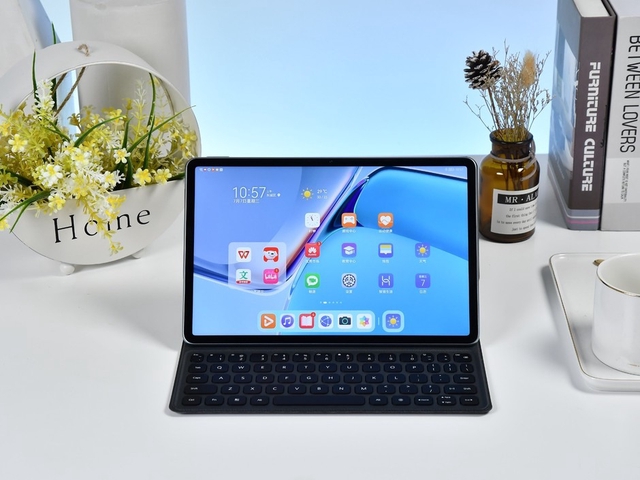 The Huawei MatePad 11 comes with top specs, a fairly inexpensive, long-lasting battery and a great-looking screen, making it a worthy Android-alike tablet. Its low price will appeal, in particular to students looking for a tool for work and play. 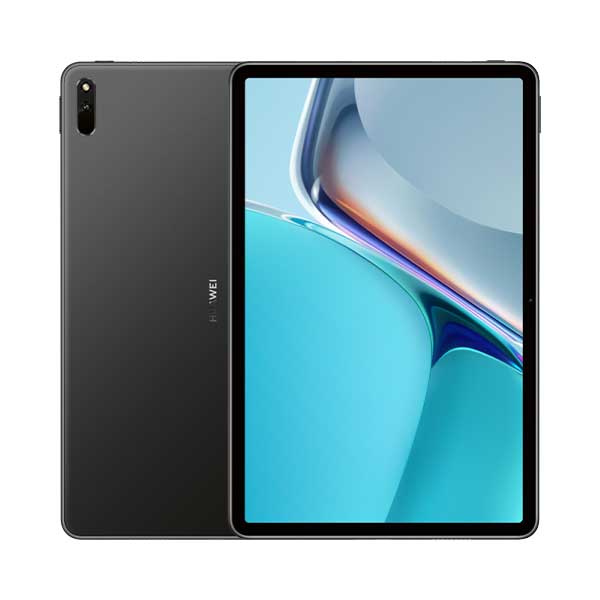 The Huawei Matepad 11″ features Snapdragon 865 chipset , which was 2020′s top-end Android chipset .  It provides all the processing power necessary for a range of tasks.Though it doesn’t compare with the later 870 or 888 chipset in 2021, the differences in processing power will be negligible for most people.Plus,the MatePad 11 is supported by 6GB of RAM.  There’s a microSDXC slot for a card that expands the tablet’s base 128GB storage up to 1TB, which you might not need that.

The refresh rate is 120Hz, which means the picture updates 120 times per second – that’s twice as fast as the 60Hz you’ll find on most budget tablets. The 120Hz is a premium feature that you won’t find on many of the MatePad’s rivals.

The Huawei MatePad 11 is one of the first devices from Huawei to feature with HarmonyOS, the company’s home-made operating system – which replaces Android .

On the surface, HarmonyOS feels a lot like Android. In particular, its appearance closely resembles EMUI, the fork of Google’s operating system that Huawei designed. You’ll see some big changes.

However, the app situation is an issue, due to Huawei’s problems in that area, and while lots of popular apps are available, there are still a few key ones that aren’t, or don’t work properly.

It is unlike other Android tablets, you don’t have access to the Google Play Store for apps directly. Instead, you can use Huawei’s App Gallery, which has a limited selection of titles, or use Petal Search. The latter searches for app APKs online , not in an app store, that let you install an app directly from the internet, and  you’ll discover the popular titles you’d find on the App Store or Play Store.

The Huawei MatePad 11 feels more ‘iPad Pro’ than ‘iPad’, as a result of its slim bezels and slender body, and it’s fairly slender compared to many other low-cost Android tablets, although it’s not exactly a huge departure from them either.

You’ll find the device’s front-facing camera on the top bezel with the MatePad in a horizontal orientation, which is a convenient placement for video calls. In this position, there’s a volume rocker on the left side of the top edge, while the power button can be found along the top of the left edge. While the MatePad 11 includes a USB-C port on the right edge, there’s no 3.5mm headphone jack. On the back, there’s a camera bump.

Matepad 11 is with a 2560 x 1600 resolution, which is identical to the pricier yet same-sized Samsung Galaxy Tab S7, and higher-res than an equal-priced tablet from any other company. Its refresh rate 120Hz looks great, which means the picture updates 120 times per second – that’s twice as fast as the 60Hz you’ll find on most budget tablets. The 120Hz is a premium feature that you won’t find on many of the MatePad’s rivals. 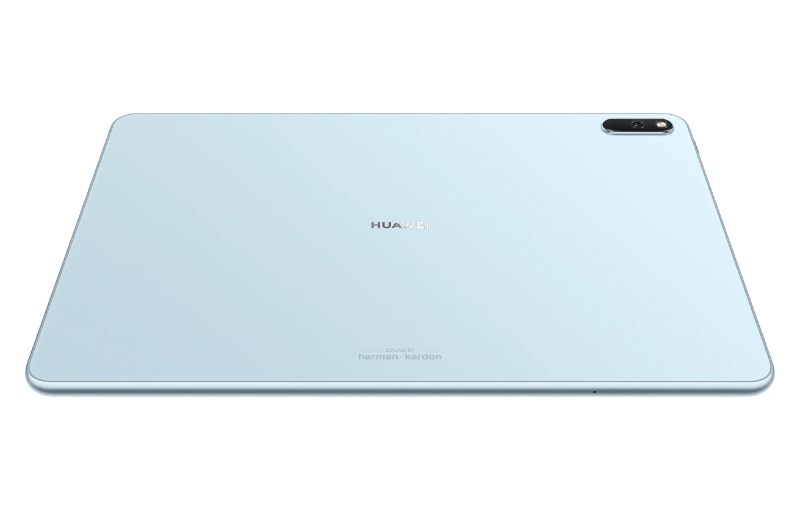 The Huawei MatePad 11 has a fairly impressive battery life for a tablet. Its 7,250mAh power pack doesn’t seem hugely impressive on paper, the MatePad’s battery life as ‘twelve hours of video playback, sometimes achieving 14 or 15 hours of moderate use , while most iPads – and other rival tablets, cap out at 10 or sometimes 12 hours of use.

The Huawei MatePad 11′s hardware is the real champion here. 120Hz refresh rate display looks great; the Snapdragon 865 chipset provides all the processing power necessary for a range of tasks; the 7,250mAh battery keeps the slate last long time , and the quad speakers sound great, too.

If you are a student and want a budget tablet, Matepad 11 is ideal tablet.